There is a new school publication in town – The Purple Overview

Orban School2021-06-02T15:25:29+02:00May 19th, 2021|
Orban school recently announced the launch of their first-ever newspaper publication, run and compiled by the learners themselves. The Purple Overview / Die Pers Oorsig was the name chosen from suggested titles submitted by learners, as the title of this new newspaper to be distributed at Orban School to all learners, teachers and parents.
The editorial team consists of young writers, designers, artists, and a cartoonist – all currently working hard on a new master head design and content for the first edition of the paper.
Learners at Orban who wished to be part of the team had to complete applications and deliver assignments in two rounds of tasks before the final editorial team was announced. As per the picture attached, our newly appointed editorial team are Aël Adekambi (writer), Naseeha Jooma (writer), Lungi Richards-Molewa (writer), Layla Stewart (writer), Lynette van Niekerk (writer), AB Pretorius (writer), Yela Imenda (writer), Dakota Prinsloo (writer), Christopher Grové (artist), Matieu van der Vyver (artist), Aseelah Jassat (artist), Yaqeen Mathews (artist), Lilly Steenkamp (cartoonist), Ilhaam Captieux (designer), Layla Mehtar (designer). Teachers Vicky Hall, Barbara Scholtz and Louïne van der Vyver, will guide and mentor the team of media enthusiasts.
“A school newspaper will allow these learners an opportunity to grasp just how important and fun it is to be informed about happenings in your direct environment. It will also teach them the importance of trustworthy sources and good journalism instead of rumours and hearsay. And most importantly, it’s very rewarding and fun to read about yourself and those around you!”, said Liezel de Lange, Managing editor at Rapport and mother to one of the editorial members.
Orban school have always been a preferred choice with parents in Johannesburg, who themselves work in the media and broadcasting industry. Orban’s focus on exposing learners to new career choices, additional cultural activities, literature and the arts, could be underlined as a contributing factor. 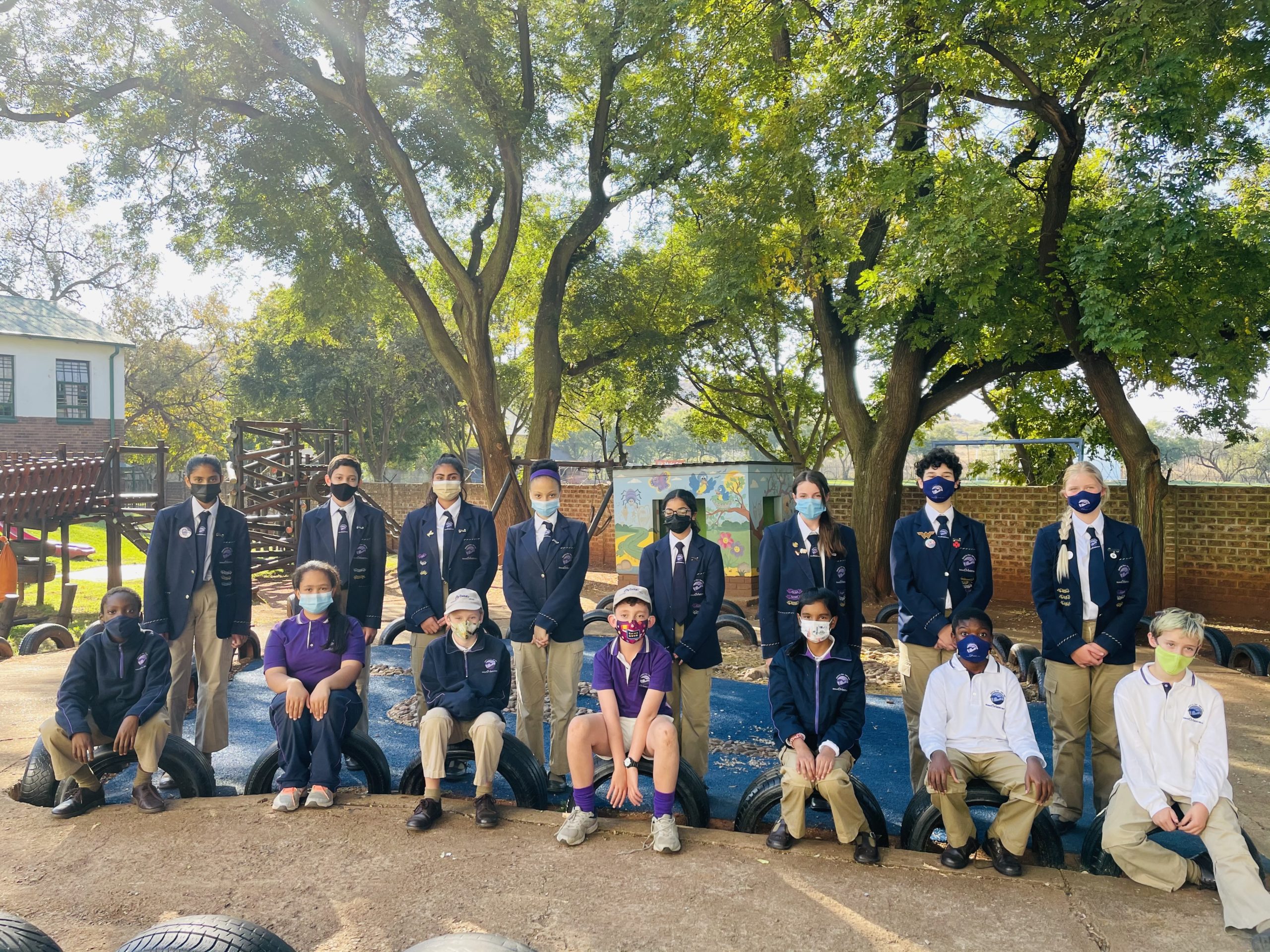 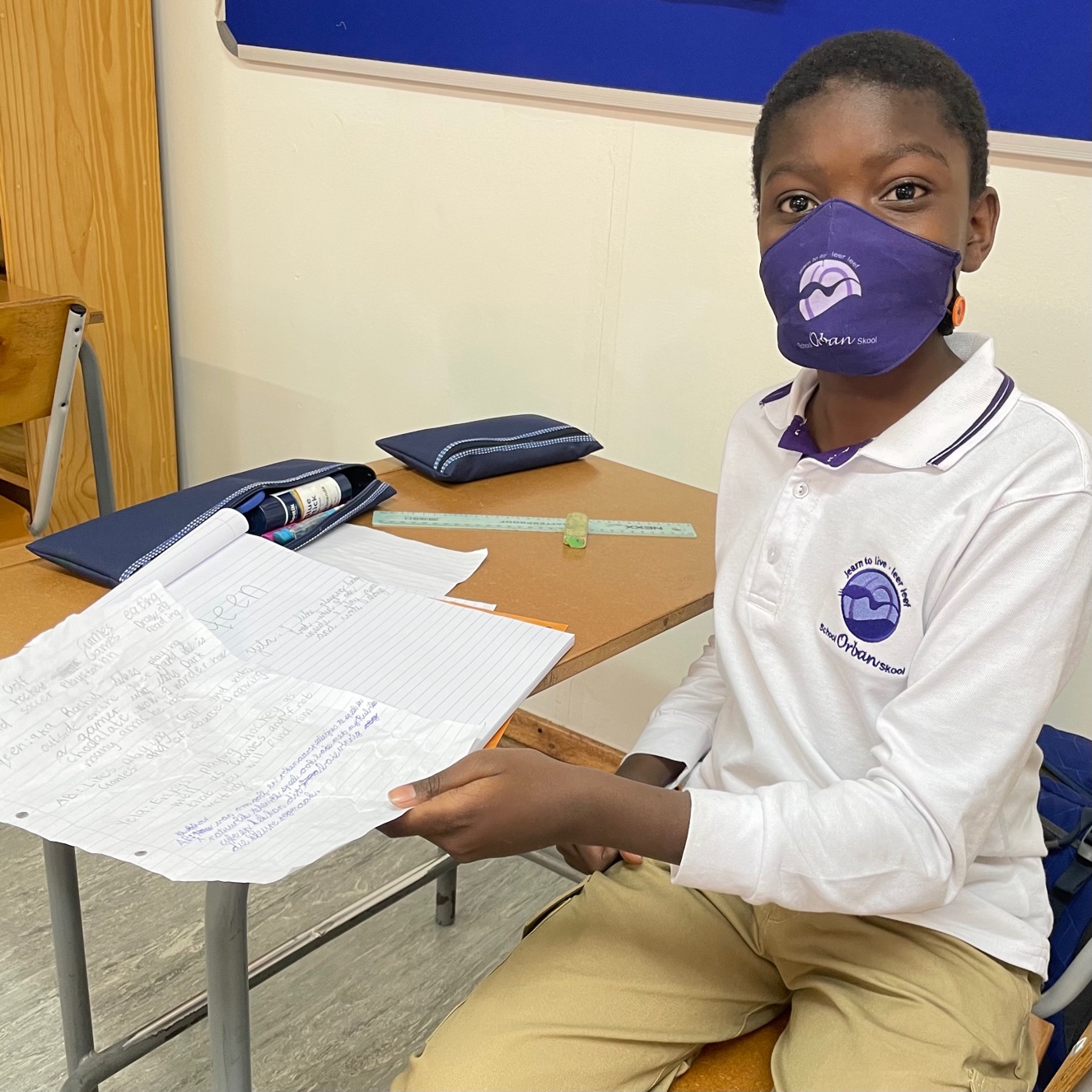 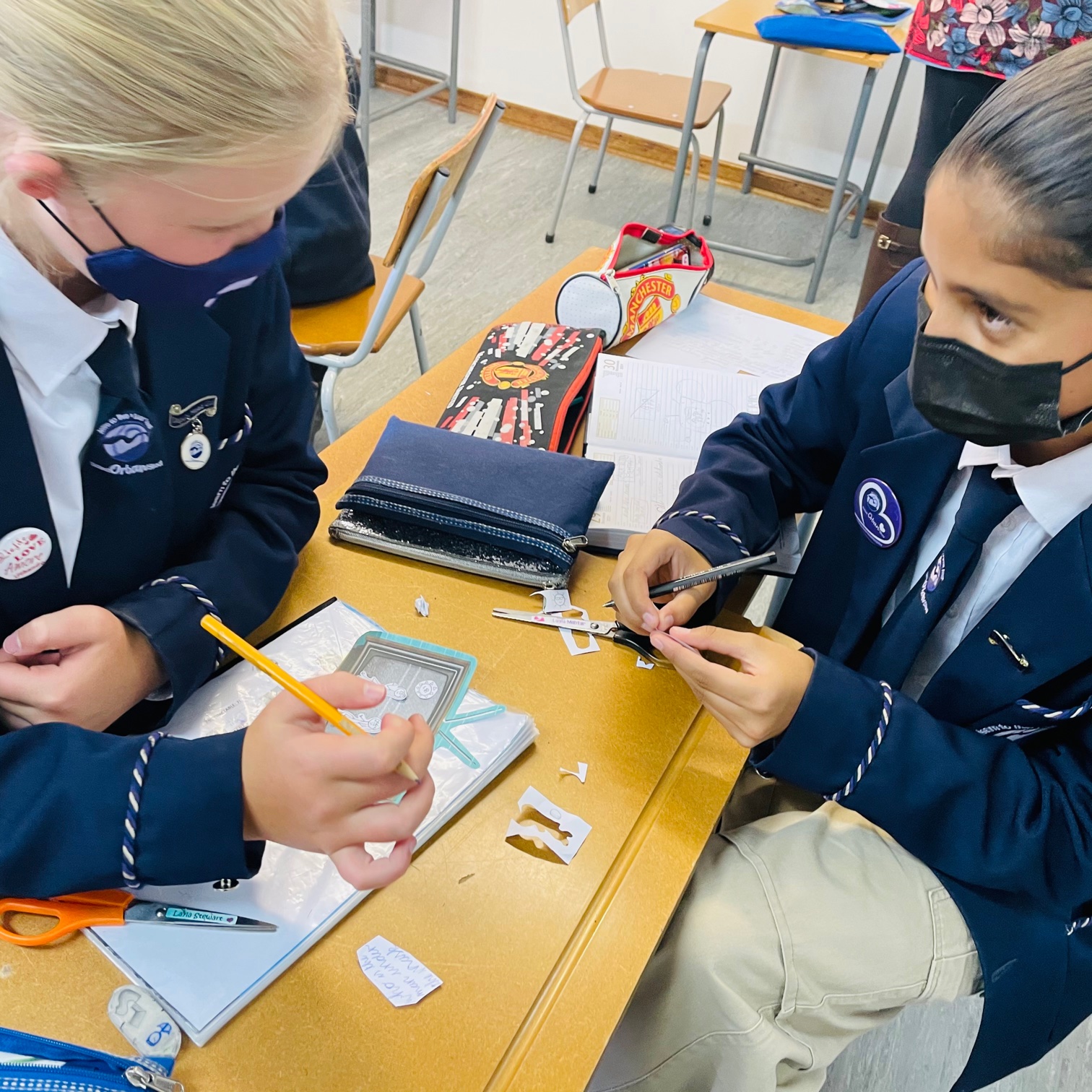 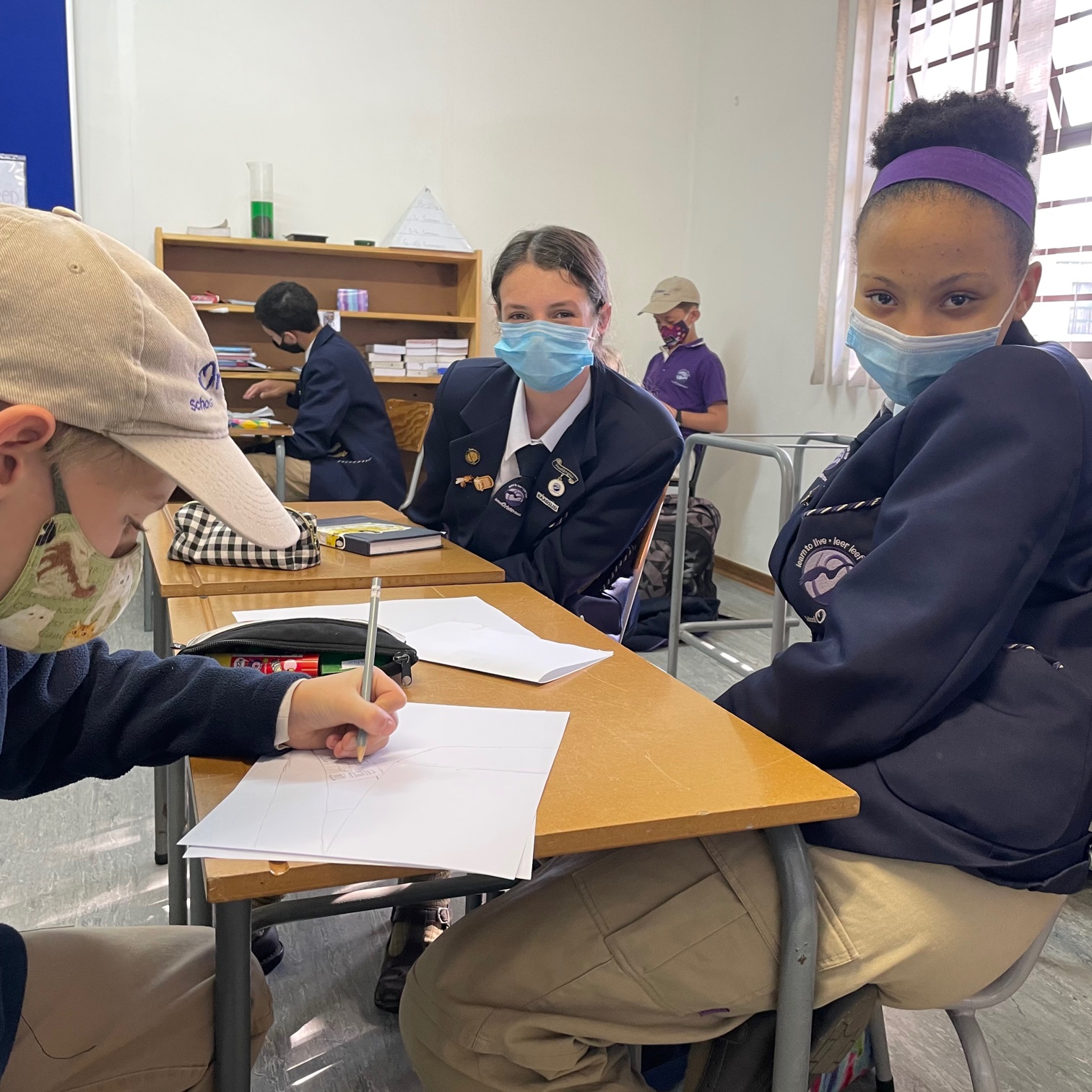 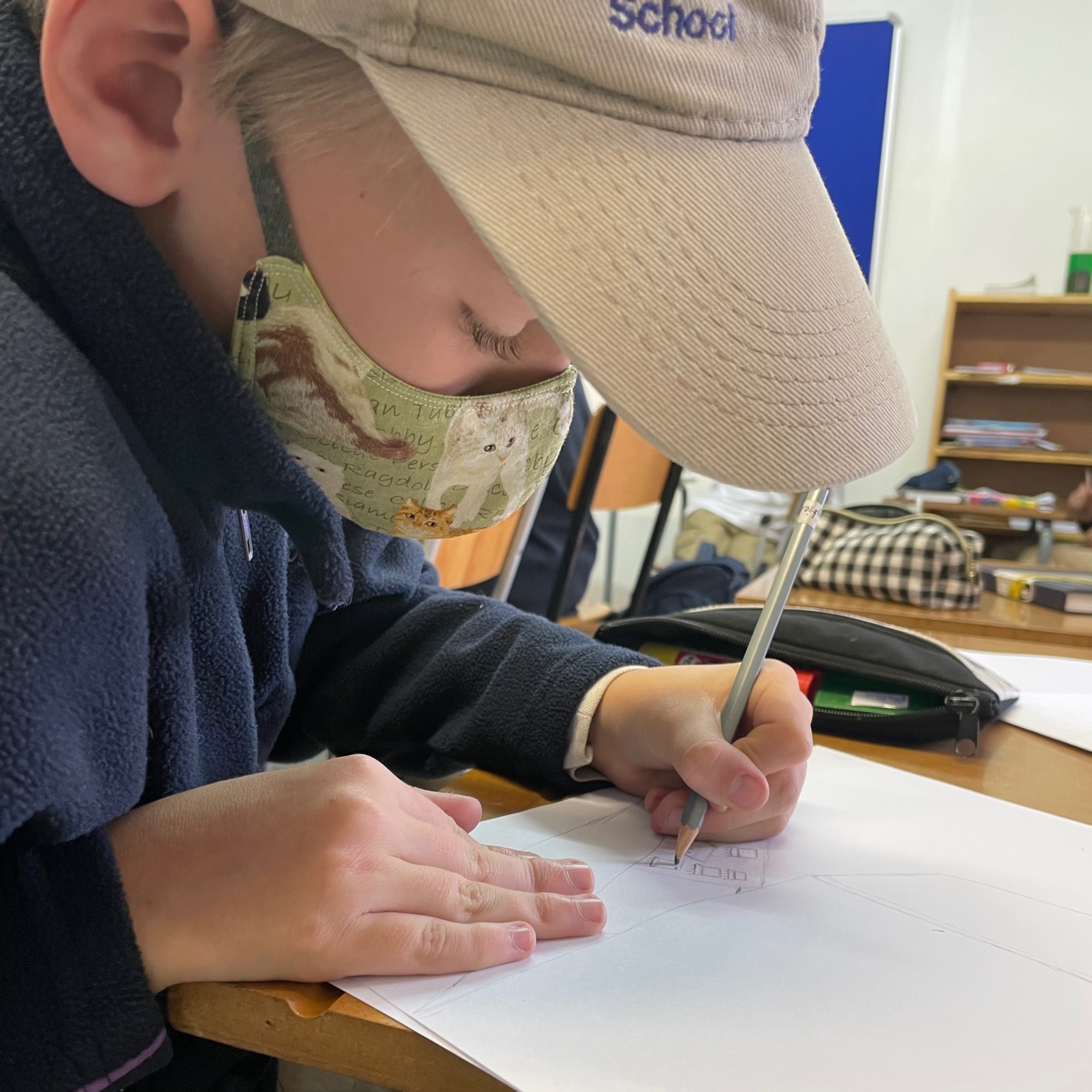